The January 2022 Roedean Round Up!

A round up of news and achievements from Roedean this month. A Message from the Roedean Chaplaincy

As we start a new year, we can be thankful that togetherness and our community spirit last year helped us all to combat the uncertainty of the end of last year – for this I am blessed and grateful.

As a new season begins, let us continue to push through, and build our resolve, knowing that this is a time to write the vision and visualise what we can achieve through purpose. Former US President Teddy Roosevelt said, 'Believe you can and you’re halfway there'.

So, I pray in 2022 that you will find the positive in each day, and focus on the things we can do to play our part in strengthening ourselves (mind, body, spirit), and our community both here at Roedean and more widely – as the author Maya Angelou said, 'try and be the rainbow in someone’s cloud', so this could be through a smile, a specific endeavour, or random acts of kindness!

Remember to take time out to pause, and notice the beauty around you. Last term was very busy, and as a school we have a lot to be thankful for – so let's start this new term in 2022 with hope, and may it be a year of great expectations! 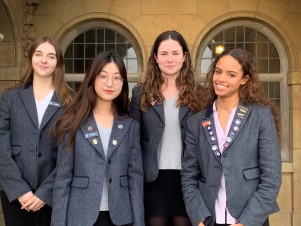 Congratulations to Sophia, Molly, Stella, and Kristina who have been offered highly sought after places at Oxbridge. The four girls have chosen a wide variety of subjects to study. Sophia, one of our Head Girls, has been offered a place at Somerville College, Oxford, to study Medicine. Molly has a place to study Land Economy at Fitzwilliam College, Cambridge. Stella, who joined Roedean in the Sixth Form, has been offered a place to study Ancient and Moden History at Corpus Christi College, Oxford. And finally, Kristina has won a place at Lucy Cavendish College to read Mathematics.

On Thursday, all of Year 9 took part in a street dance workshop with JP Omari. JP runs Streetfunk in 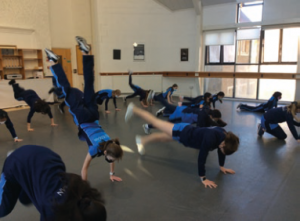 Brighton, and is a multi-award winning Hip Hop dancer, teacher, and choreographer, who has worked hard and extensively to become one of the leading and most widely-respected Hip Hop dance figures in the UK.

Our School teams have had an incredible start to the year, across several different sports, and we are very proud of all of their achievements. We have been able to field A-E teams in different year-groups and there is even and U14F team! This gives so many girls the opportunity to represent Roedean. The Sports Department is delighted with the success in a range of sports. So far this term we have had wins in Badminton, Cross-Country, Netball and Swimming. We have also had second places in Netball and swimming, a 4th place in the Cross-Country Sussex Schools Championships, and three of our Netball teams are progressing well through the National Plate competition. Watch this space for even more sporting success!

As part of the Melting Pot Enterprise Challenge, which Year 9 took part in last week, we were visited by Sarah Willingham, a former dragon from BBC's Dragon's Den. Sarah was one of the judges for the challenge - to create a new chocolate product that could be sold around the world - and also hosted a Q&A session in the Theatre which all students were able to attend.

The Year 10 GCSE Art Students are currently exploring the theme 'Objects', so far they have produced brilliant drawings, paintings and prints, and will make sculptures and textile pieces. Over Christmas, they were tasked with creating a series of photographs exploring everyday objects in unusual ways. The results were wonderfuly creative and eye catching. 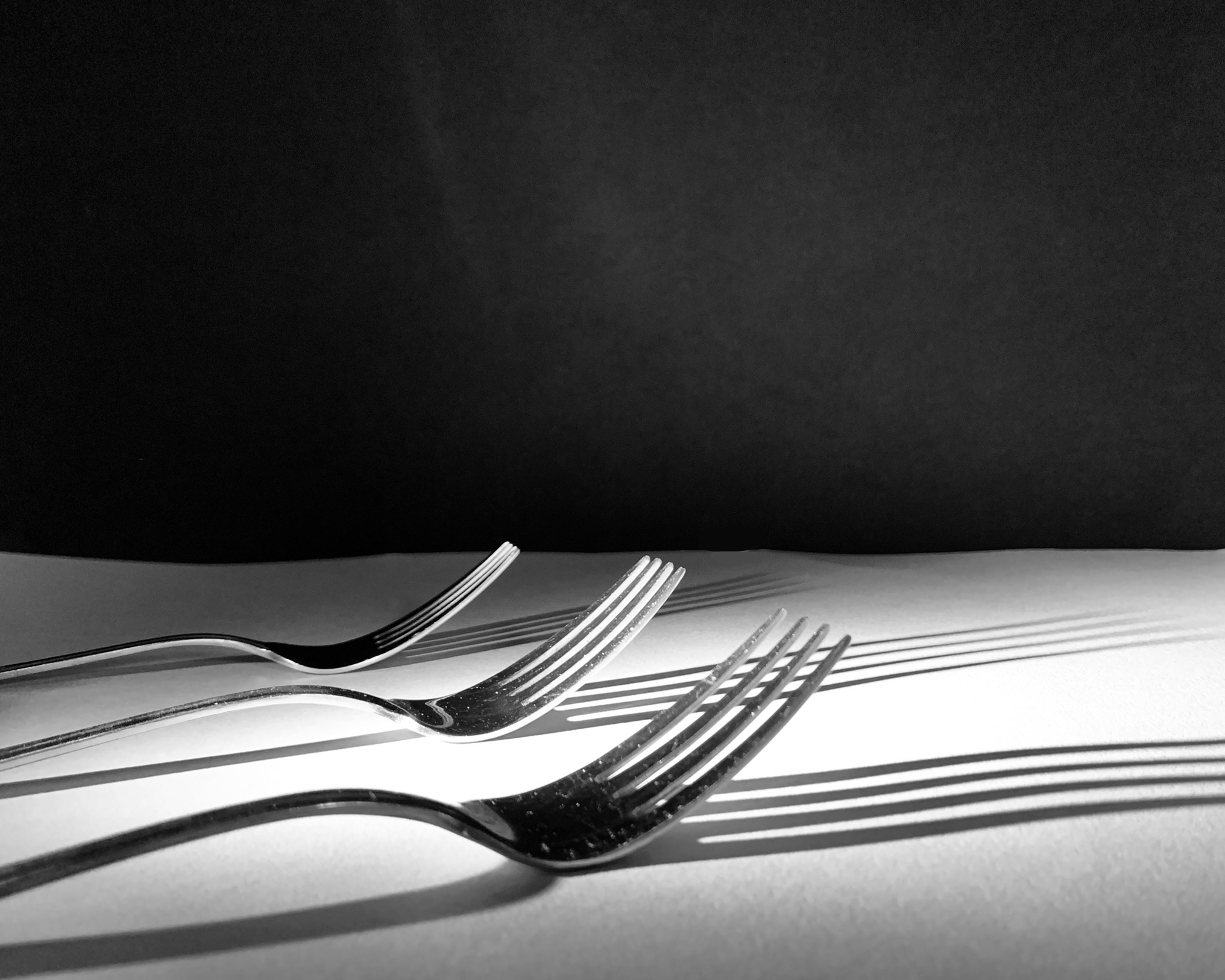 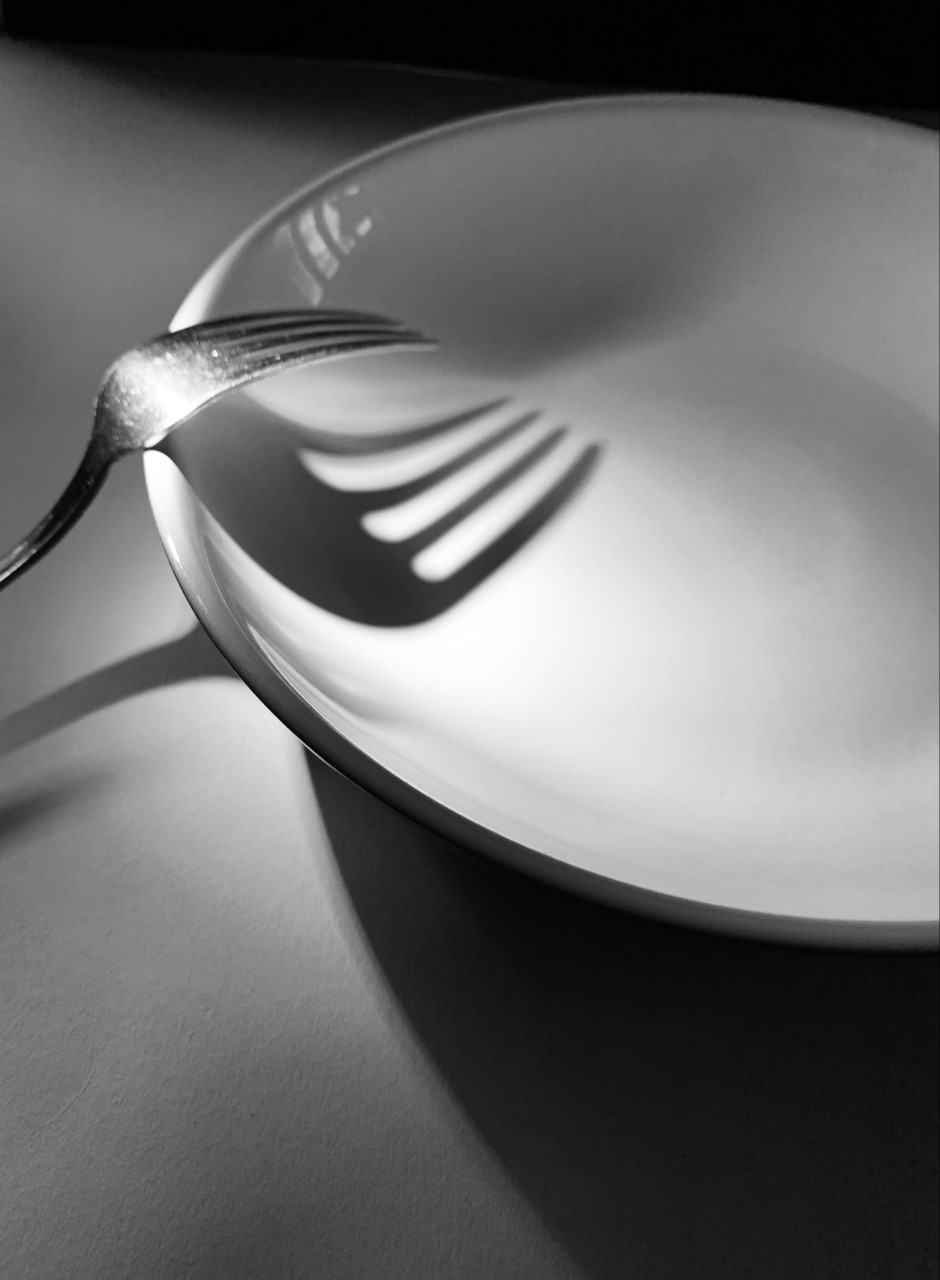 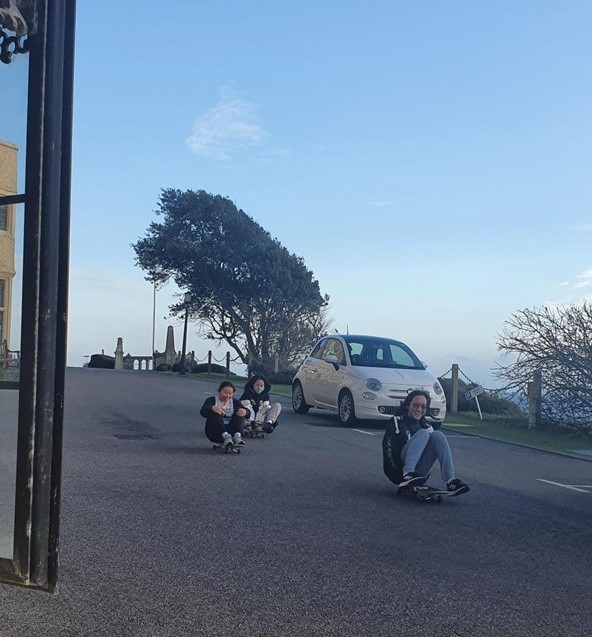 The House 1 girls enjoyed a year 9 bingo night with their new resident staff member Miss Hart (Assistant Head, Pastoral). At the start of this term House 1 purcharsed 4 skateboards which have been used practically everyday.

Starting the new term with a variety of wellbeing activites, House 2 have been relaxing with pamper evenings, movie nights and popcorn and even some baking.

House 3 have been tucking into an impressive array of snacks this January. Baking together they have made cookies, blondies, hot chocolate bombs as well as having a chocolate vs cheese pastry competition. 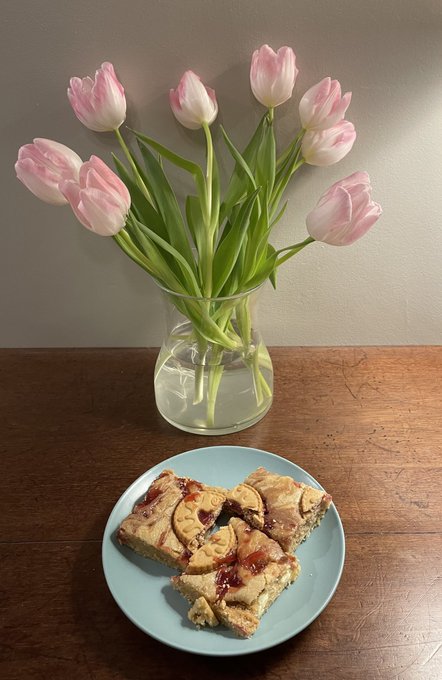 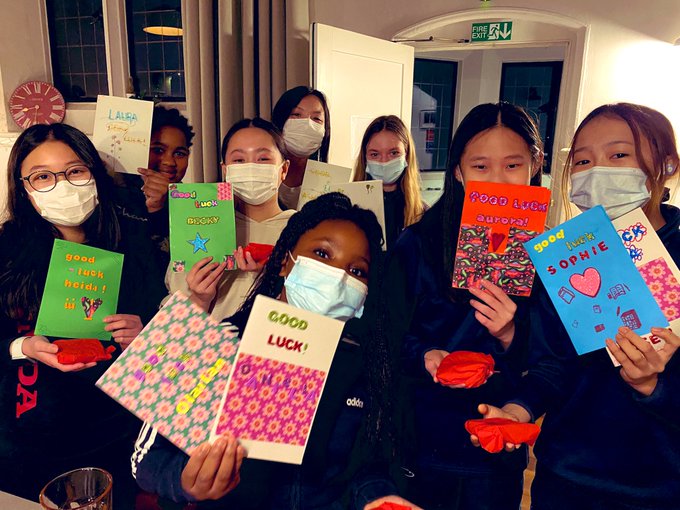 Our Year 7, 8 and 9 girls  in House 4 have been delivering motivational treats to Year 11 students to wish them luck in their GCSE mocks.

January for Year 12 and 13 in Keswick have been busy with their assessments but as a destress have been popping into the Study every now and then to complete a puzzle. The rest of the girls have been busy preparing things for the upcoming Chinese New Year.

Lawrence House also has a new boarding team member, Miss Burnett, who got to sample her first ever famous Roedean Pancake. On 6th January, Lawrence House celebrated the Epiphany in the same way it is traditionally celebrated in many Mediterranean countries. The girls even had gift bags left outside their bedroom doors!