OR Mill Goble (No. 4, 1995-2001) is currently working with independent board game publisher Dissent Games, on a new game called Library Labyrinth. 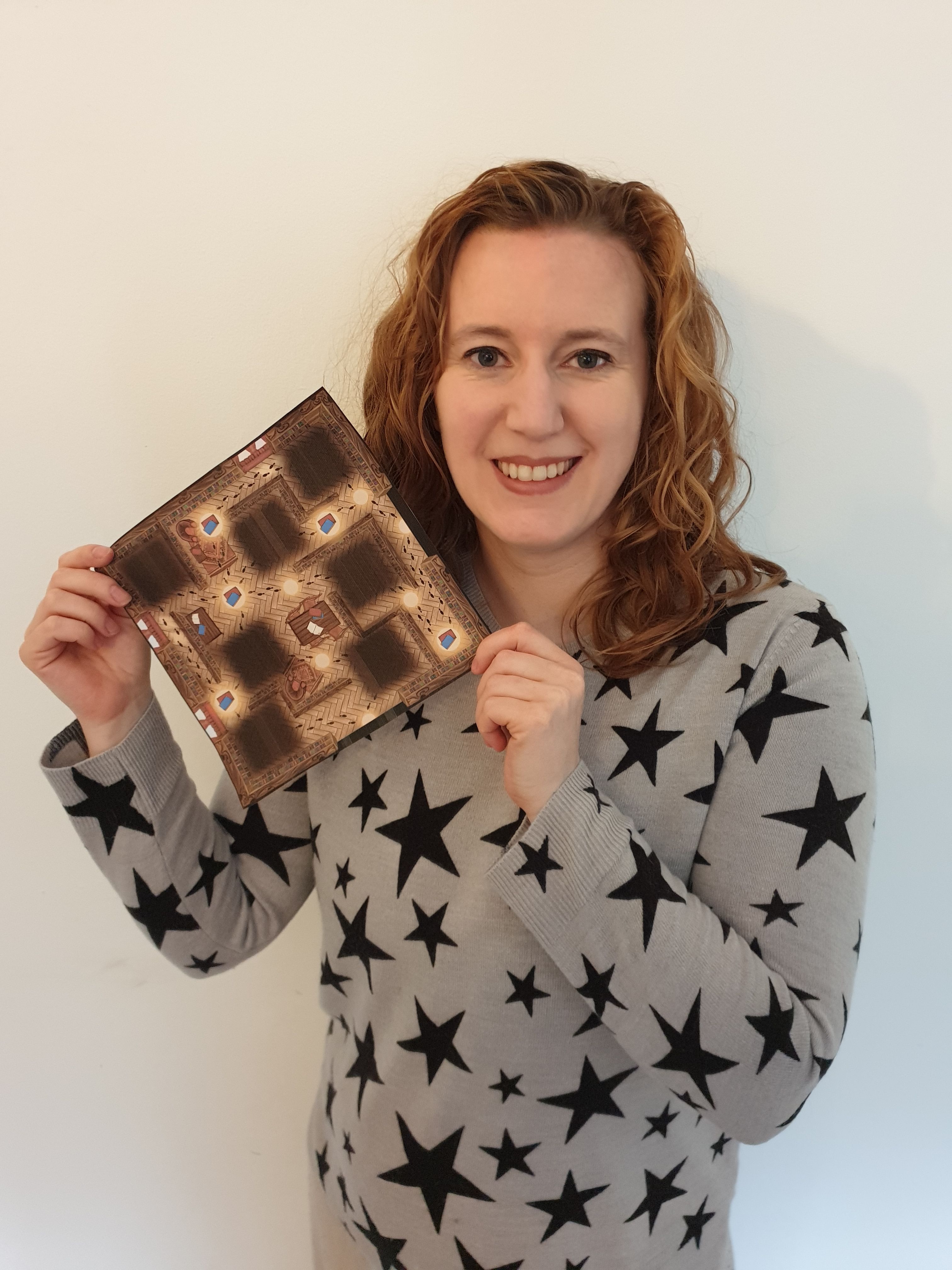 This co-operative game sees players calling on the skills of famous fictional and historical women, in order to capture escaped literary monsters and obstacles, and return them to their books, before they start causing havoc in the outside world. One minute you might be teaming up with Marie Curie and Queen Nzinga to capture Dracula, and the next it might be Cheng Yat Sao and Nancy Blackett battling the Tornado from the Wizard of Oz!

The initial idea for the game came from the founder of Dissent Games, Jessica Metheringham; one of Mill’s childhood friends. Jessica has previously designed and released Disarm the Base, in which players work together to infiltrate a military base to disarm the fighter planes.

In the first half of 2020, Mill joined the team as a co-designer. Mill is an avid board gamer, and has previously designed VR and escape room games, including sold-out events at Brighton Science Festival and Brighton HorrorFest, and a commission for the London Science Museum. 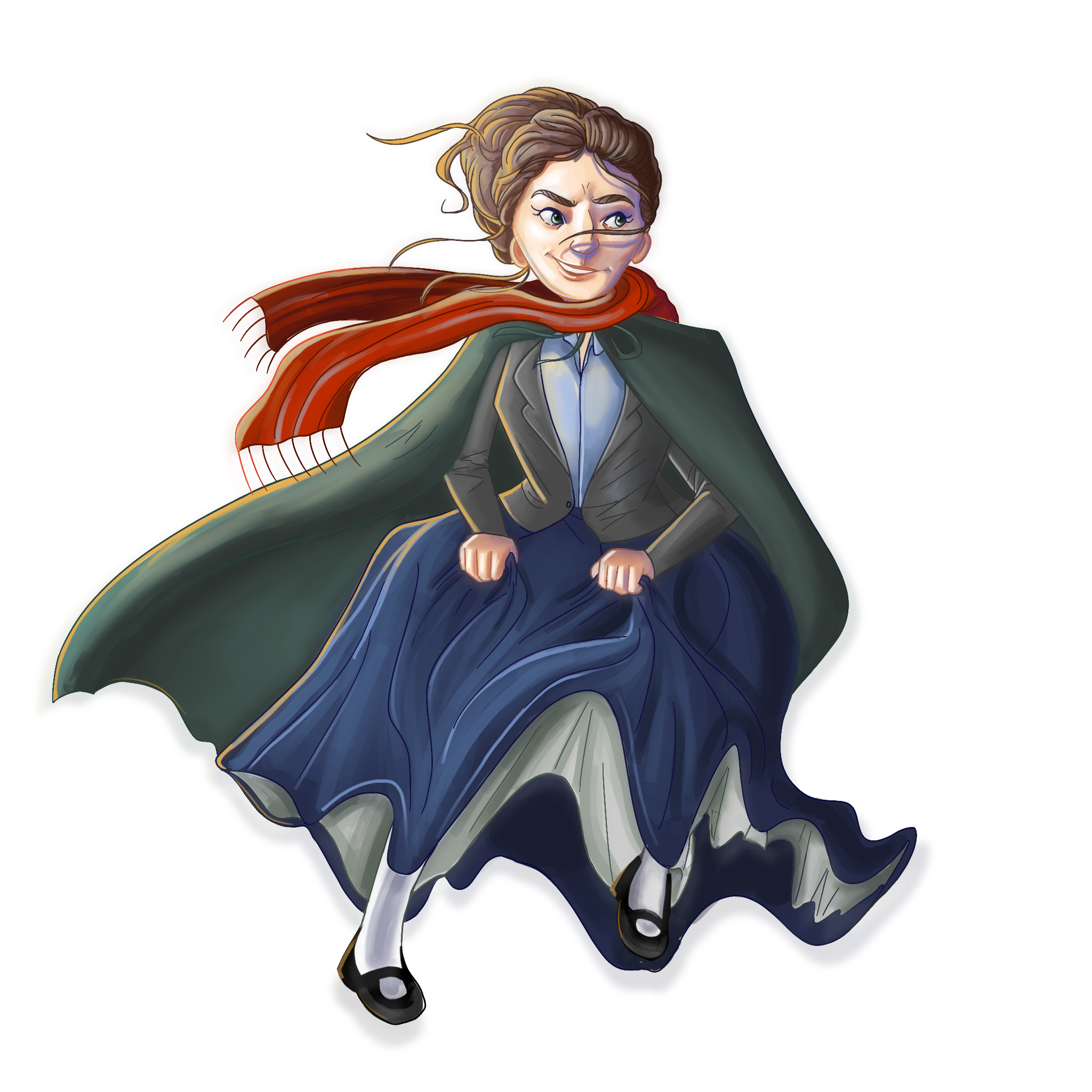 Mill said, “We’d noticed a lack of women in the board game design industry, and how that imbalance seemed to seep into the characters often featured in games. We found we were often forced to play as male roles, or feel objectified by some of the depictions of female characters in the artwork. We decided to redress the balance, and so our game only features strong, incredible, female and non-binary role-models fighting alongside the player”.

Jessica and Mill later welcomed a couple of artists to the team, who will be responsible for portraying over 100 literary and historical 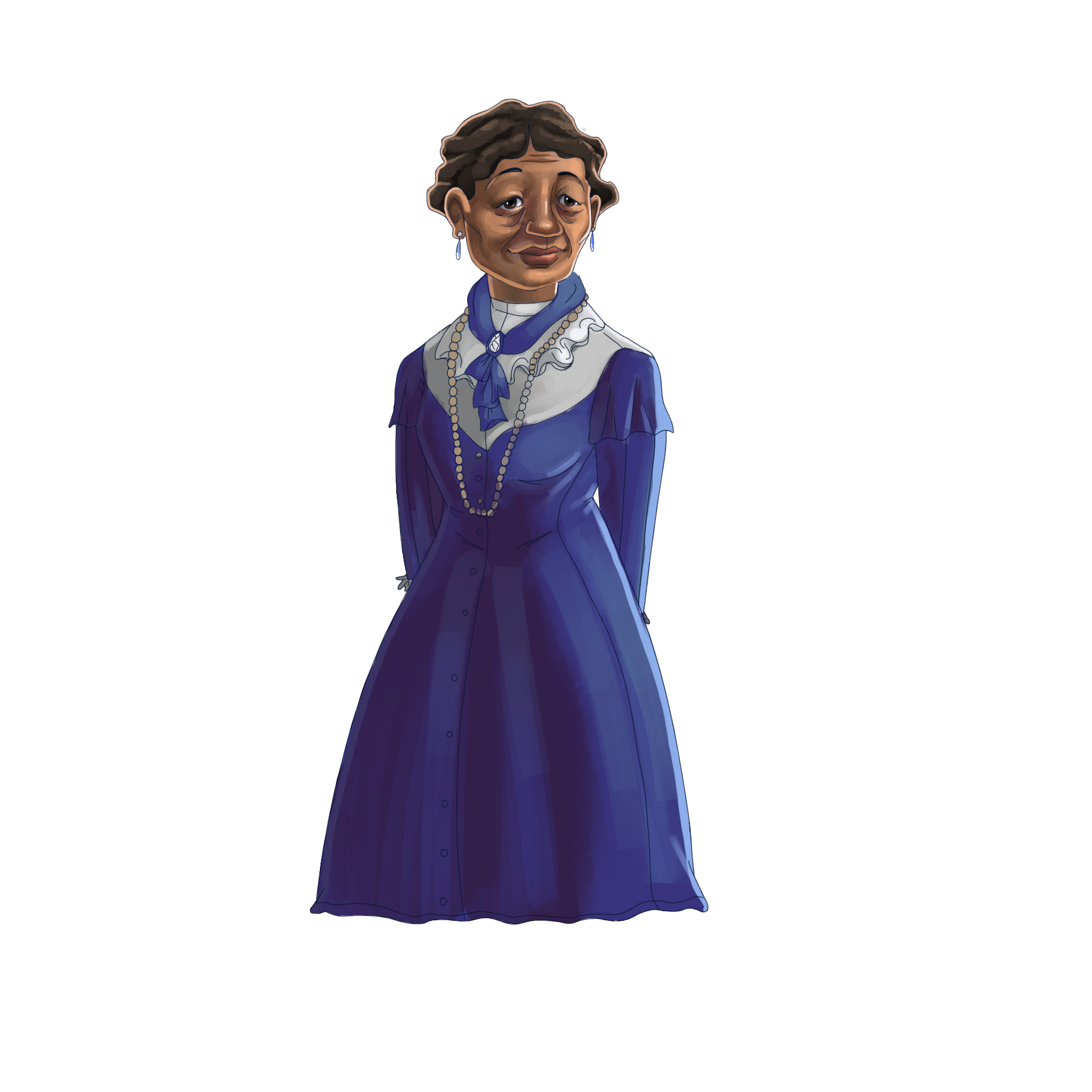 characters, plus obstacles and monsters, and stunning box and board artwork.

They are also currently recruiting more cultural and diversity consultants and sensitivity readers to the team to ensure POC, gender-nonconforming, and disabled characters are all fairly represented. Anyone in the Roedean Community Network who self-identifies as part of any of these groups, and would like to assist with this process is encouraged to get in touch with Mill and the Dissent Games team for more details.

The game will only be made if it attracts enough interest through a Kickstarter crowd-funding campaign, which will go live later this year. Once the Kickstarter campaign is active, the public can contribute to financially support the final stages of creating the game, and pre-order their own first edition copy for delivery in 2022.

You can follow the team’s progress at www.librarylabyrinth.com or offer ideas and get involved via their Facebook page.

OR Mill Goble (No. 4, 1995-2001) is currently working with independent board game publisher Dissent Games, on a new game called Library Labyrinth. More... Handmade traditional soap products that turn everyday moments (like washing your hands) into something lovely. More... Facilitating a healthier world through rapid elimination of harmful microbes without harming the environment More...