This month, we had the privilege of speaking with Clare Prebble (No. 4, 1999-2004), principal scientist at the Marine Megafauna Foundation. Within the last ten years, Clare has travelled the globe as part of the MMF research team and is currently based in South Africa, particularly Mozambique and Tanzania, working on their whale shark programme. Clare is also a devoted wildlife photographer whose work has been widely published including in The Guardian, Nature Ecology & Evolution and The Royal Society among many others. 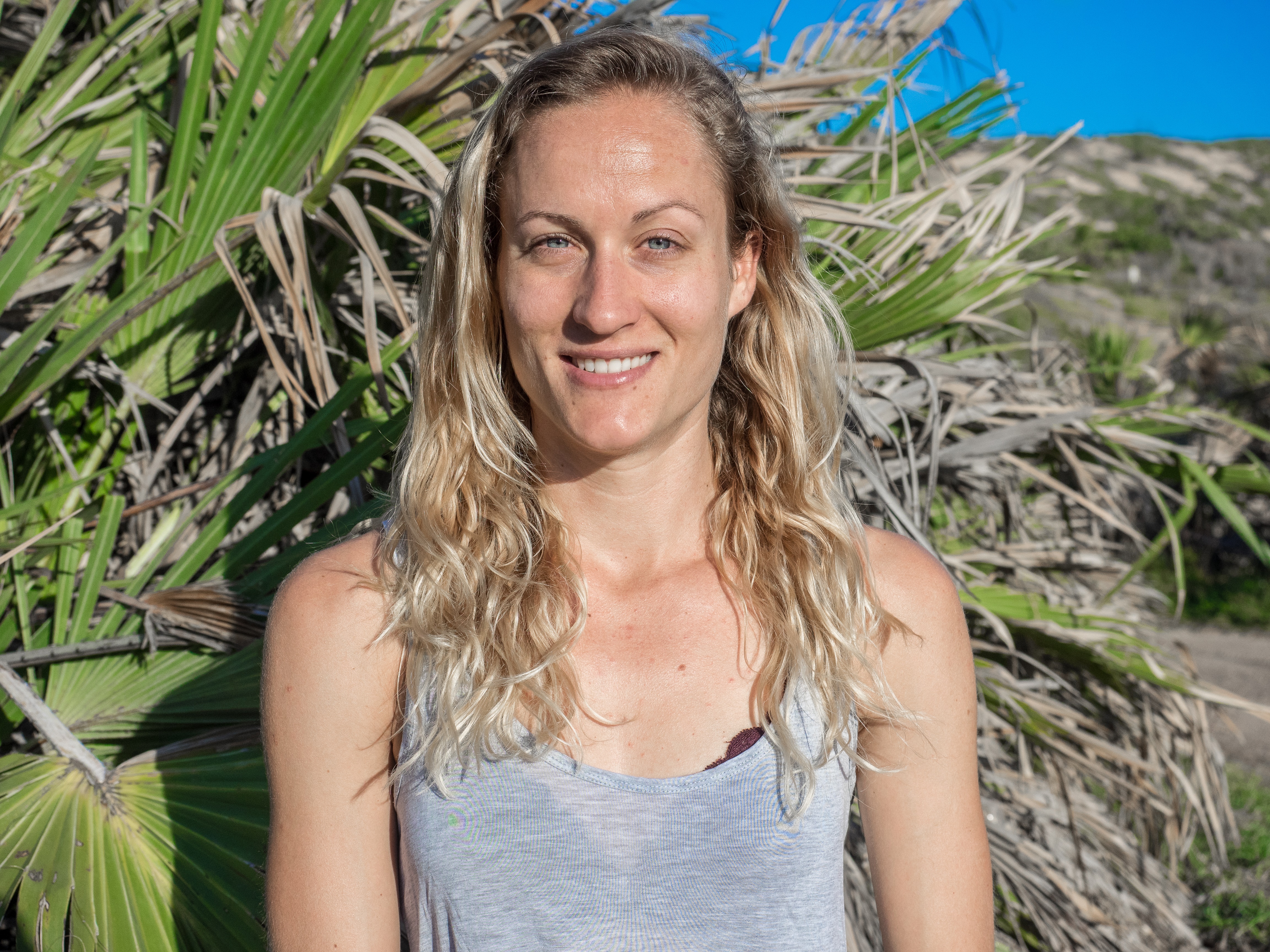 Clare tells us her favourite memories of Roedean, what it’s really like to be a marine biologist and the objects she would take to a desert island.

What is your favourite memory of Roedean?
Honestly, my friends. Who I am still friends with 17 years after leaving school. I was in House 4 and I remember sneaking through the Bunny Runs into House 3 in the middle of the night to see everyone. Only occasionally getting caught....

What was the best piece of advice you were given whilst at School?
It's a bit of a cheesy answer I'm afraid. It wasn't really direct advice, but the result of attending an all girls school with so many extremely intelligent and accomplished women, and in an environment where academic, artistic, and sporting achievements were all valued and encouraged by your peers (something along the lines of 'Girlpower' I guess - I was there in the 90's after all). Whilst it likely blinded me somewhat to the reality of workplace sexism (particularly in STEM fields), it gave me the mindset to work past it undeterred. I'm extremely proud of my Roedean cohort, we have gone on to lead some very diverse and impressive lives.

When you were at Roedean, what did you want to be when you ‘grew-up’?
Luckily, what I actually am. I always wanted to be a tropical biologist. I just didn't know whether I would be a terrestrial or marine biologist.

What are you now you've grown up?
I'm a marine biologist, particularly studying whale sharks and other megafauna species. I predominantly use marine biochemistry techniques to look at their movements, habitat use and feeding ecology.

What does your job involve?
It's a mixture of fieldwork, lab work, statistical analysis and writing. The fieldwork is obviously the best part, where I'm lucky enough to travel the world swimming with whale sharks including places like the Galapagos, Mozambique and Tanzania. Don't be fooled though, I spend a lot of time at my computer!

What have you done that you are most proud of?
Without a doubt, completing my PhD. It was a mental marathon of note, but I'm very glad I made it through. I didn't quite realise until the end how much I had taught myself. It was quite bizarre having three and a half years of your life boiled down to a couple of hundred pages.

What are the three objects you would take with you to a desert island?
I would take a panga (a tool like a machete), some emergency matches, and a first aid kit. I'm a very practical person and I've lived 'in the field' in some pretty basic places so this is where my mind goes. I think my secret fourth object would be sriracha hot sauce, I imagine foraged food might need some flavour.

What books have had a significant influence on you and why?
Full honesty here, as a researcher I spend a lot of time reading scientific papers and reports. So when I read a book at the end of the day or on holiday I usually opt for fictional books that aren't too serious. For me, books are more an escape. Most of the significant influences in my life have come from the people in my life.

What is on your bucket list?
It's all nature photography related travel, and there's a lot...Antarctica (penguins and seals), Tonga (photographing humpback whales in crystal clear water), Fiji (so much shark diving), Namibia (Etosha National Park), Malapascua (diving with thresher sharks), Tazmania (all the weird marsupials)...I could go on......

If you had one year and unlimited funds, what would you do?
I would do as many of the things on the bucket list as possible, obviously. I'd probably buy myself a new underwater camera setup and fancy terrestrial long lens to capture it all with. Probably have to bring the husband as well. If I'm being a responsible adult as well I'd definitely invest in a few of the research projects we're working on at MMF.