Maria and her brother 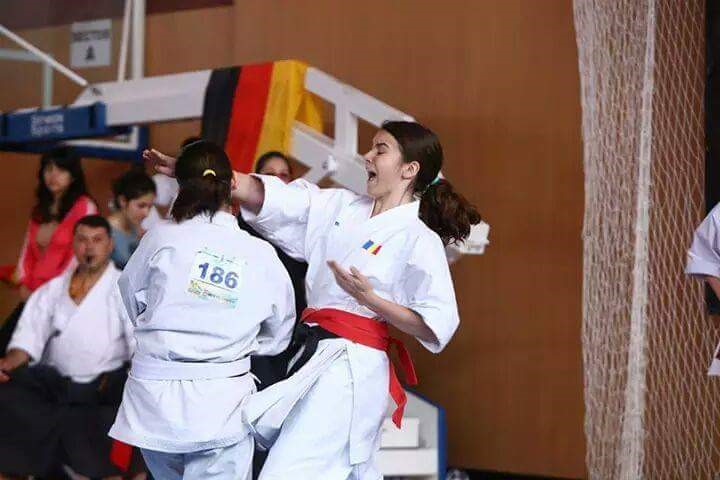 Maria-Gratiela P is now in Year 13 at Roedean. She joined us in 2016 through the fantastic and life-changing HMC Project, which Roedean is proud to support. Maria grew up in the small Romanian city of Slatina, in a house with 8 other members of her extended family. Maria’s parents were determined to give their children every opportunity to find their sporting passion and, at the age of 7, Maria discovered karate and began competing. At the age of 8 she won her first World title (and gold medal) in Serbia. Since then she has not missed one championship and has held her title in the Romanian team as a local, national, European and World champion in karate. All these years, Maria’s father has been her No. 1 supporter, biggest fan, and provided all the financial support. There is, as you might expect, no government support for funding in Romania. Over time the costs grew and family income dwindled. It was at that time that Maria applied for the HMC scholarship programme.

It took a year for Maria’s application to be processed. Eventually, she was delighted to receive a letter offering her a place to study here at Roedean. She did not have the option to visit the school, so the first time she saw the School was when she arrived at Roedean in September 2016. Maria says herself:

“I loved it from the first moment and I took every opportunity that was given to me, knowing that this was a unique experience that may last for only one year. From becoming a Charity Representative to an E-safety ambassador and winning the prize for the best marketing director in Young Enterprise, I ended up applying for the role of Charity Prefect and I was so happy to get it. After 3 months in the school I was fortunate enough to receive the news that the School decided to award me another full scholarship which would enable me to stay for Year 13 as well. Roedean changed me from the insecure, scared and weird little girl into a brave, confident and unique woman - and with the help provided to me I have now gained a place at Durham University to study Criminology. I am so grateful for all the help I have had here”.

But being at Roedean does make it more difficult for Maria to pursue her dream of becoming a karate Olympian. The travel and accommodation costs to Romania to participate in championships are not something Maria’s family can afford. During her time here at Roedean, despite help from the School and some of her friends, Maria has only been able to go to two championships. For 12 years Maria has dedicated her energy and passion to this sport. For many years Maria was bullied for being the girl who tries to succeed in a sport in which some said only boys can win. The moment she arrived at Roedean, the mean words became words of encouragement from, as Maria says herself, ‘all my friends and all the staff’.

Maria’s family have done everything humanly possible to help her achieve her dream. But their karate fund is now empty. Maria urgently needs help to get to the championships in Romania next week. All she needs is £250 to cover her flight and accommodation costs. Please contact Mark on 01273 667588 if you want to help Maria regain her world title. 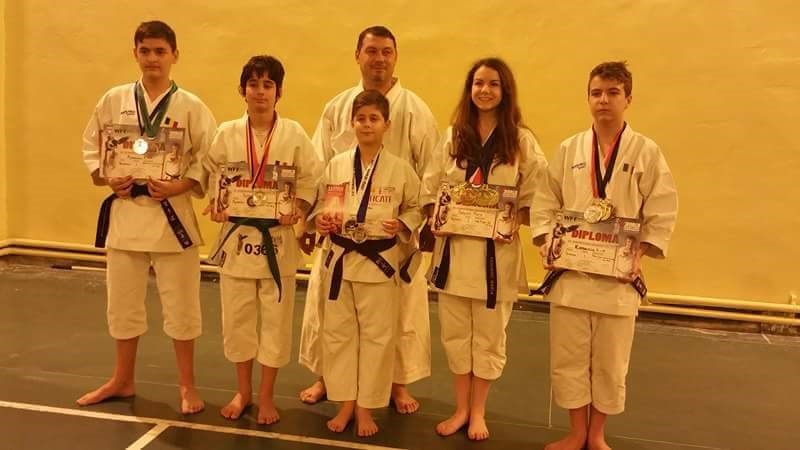 A look at a wonderful year for Roedean. More... The inaugural forum for Governors was held on 25th November 2016 at Roedean School. More... We were delighted to welcome back several ORs to our annual Careers' Fair. More... 'Roedean is proudly and decidedly about educating girls.' Read the School's full review in The Good Schools Guide. More...